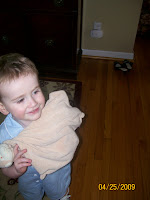 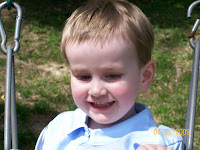 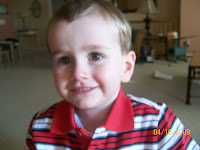 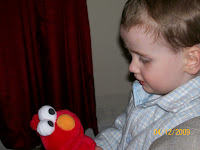 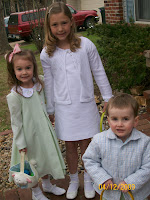 Posted by Erin Beckemeier at 9:51 PM

What a precious boy! We give thanks over and over for him and for Mookie. May God's blessings be continually on you all. Much love, Sr Josephine