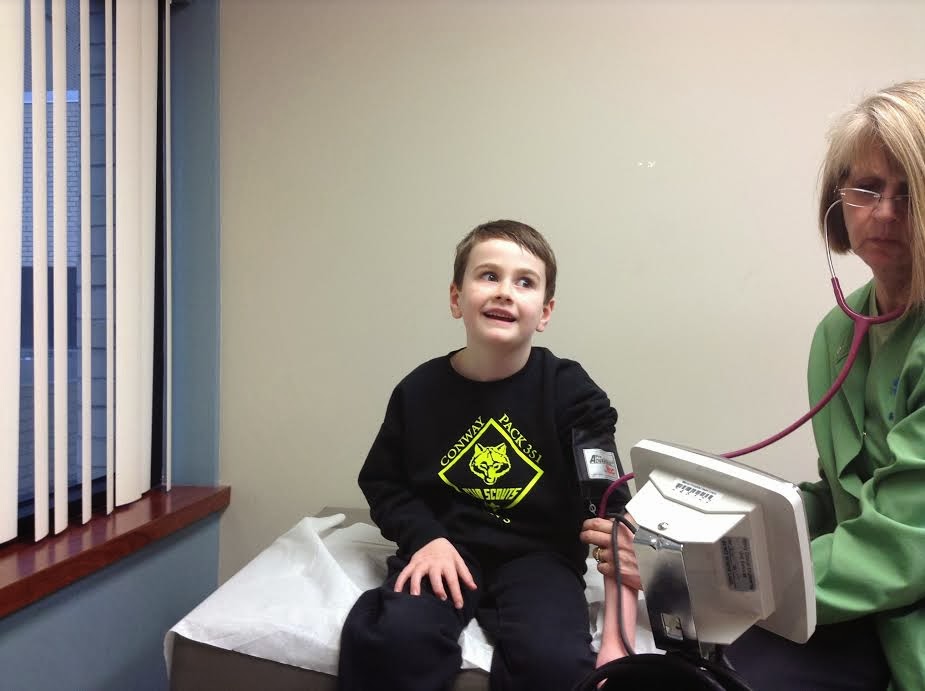 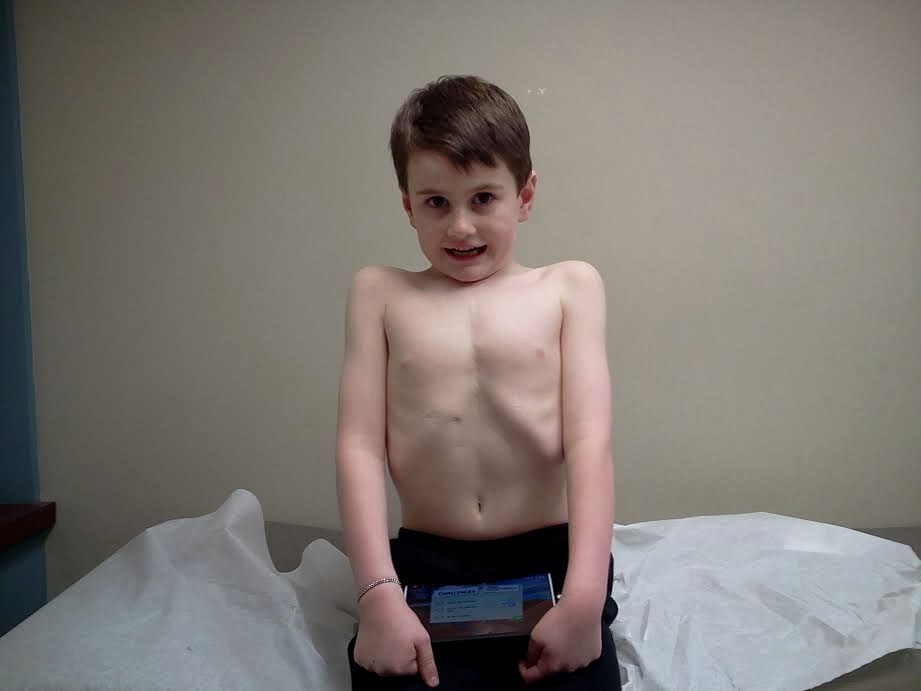 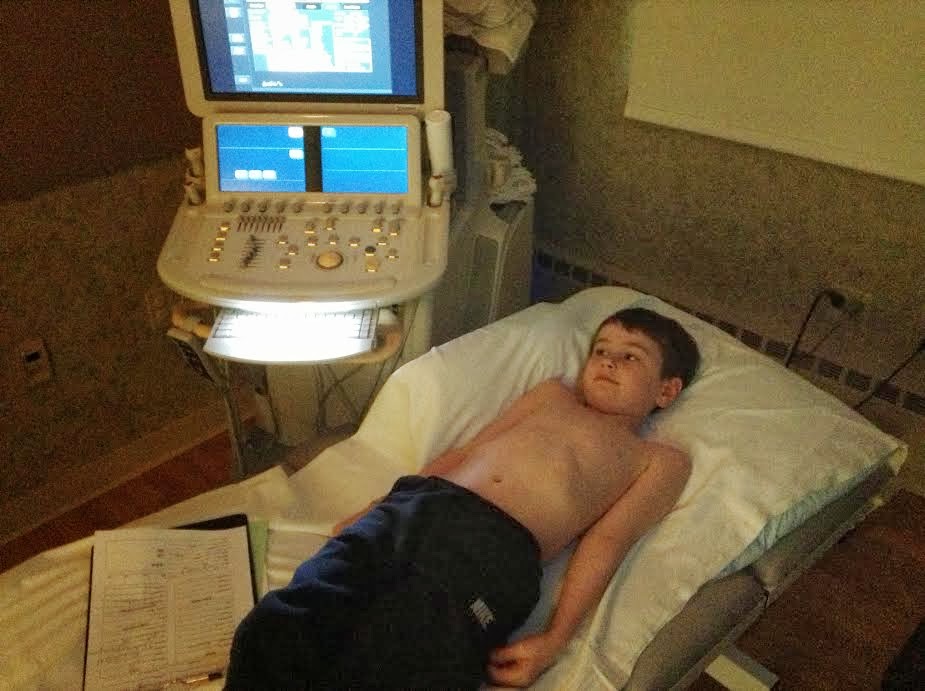 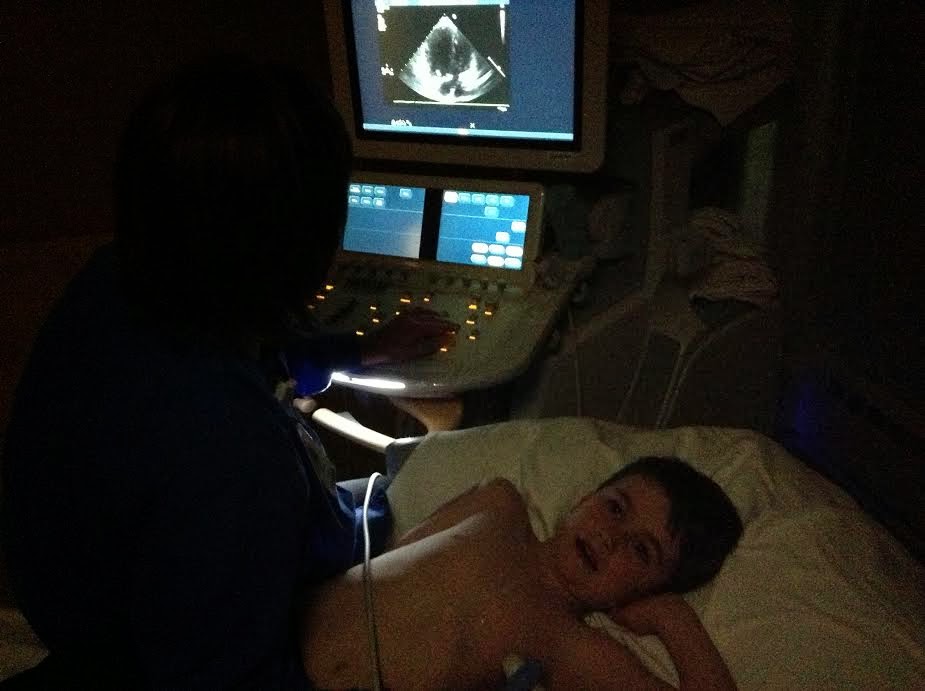 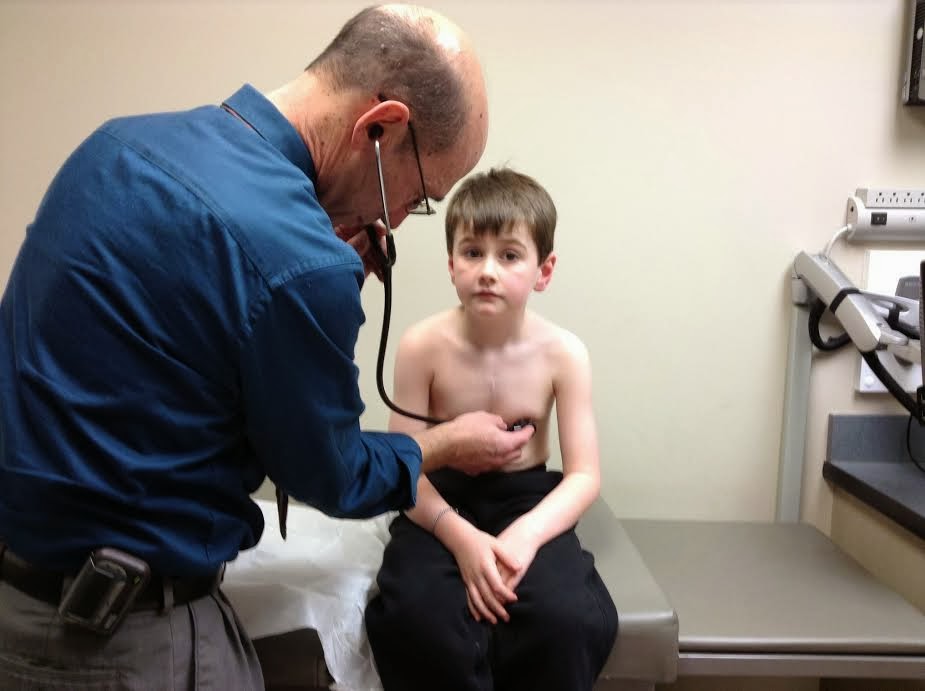 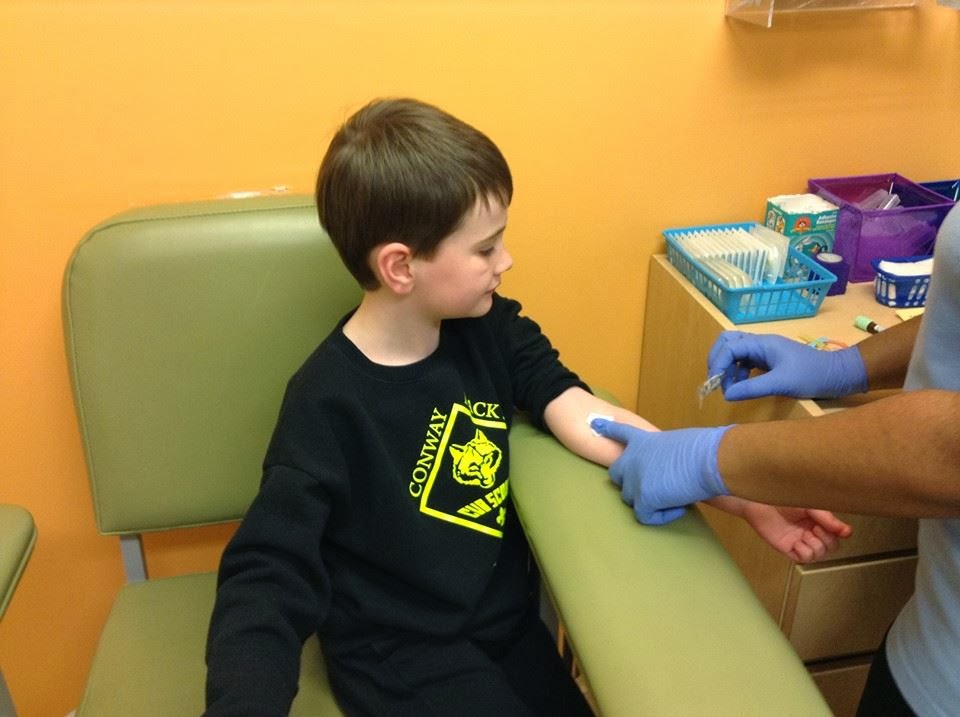 I just realized how very long it has been since I've posted an update on here.  I guess posting so many quickie updates on Facebook really makes this almost seem redundant.  That said, I'll try to recap the past few months before asking for prayers for Connie's upcoming cardiology visit.

School is going well for all the kids.  After Christmas, Connie seemed to have some issues with getting back into routines and maintaining focus, but that seems to have improved slightly.  It is hard when every week has either or snow day, early release due to snow, holiday or faculty meeting scheduled. MK earned straight A's and won the 3rd grade spelling bee.  She finished in 2nd place in the school-wide bee.  I was told by several colleagues and administrators that her presence was really quite impressive, especially for her age.  Confidence is something she has really had to work on, so this was an amazing feat for her.  At the end of February, we will once again have the opportunity for parent teacher conferences, but in these conferences, the meeting not only includes the student, but is led by the student.  This will be the first time Conway will participate in such a way.  It will be interesting to see and hear his take on his learning and how he is doing at school. Speaking of snow, here they are enjoying the first snow day of the season.  Snow has got to be such a frequent occurrence this year, they don't even ask to go play in it anymore :)

Connie recently started swimming lessons with D.A.S.A. He gets 1:1 lessons from OT students at Wash U. with a physical therapist supervising.  We're hoping it will be good to strengthen his core muscles, in a fun way.

Conway joined the cub scouts this past fall and is a Tiger Cub.  He will soon move up to the rank of Wolf.  He enjoys doing things with his den and has participated in a lot of events already, such as Pinewood Derby, family camping,  seeing a professional hockey game, raking and composting for the city, and much more.  One thing I love about his scouting experience is the religious aspect of it.  His den and pack take every opportunity to enhance the program for the boys by giving them the chance to earn religious awards and learn as much as they can about saints and their faith.


A new heart parent support group has merged with our existing one here in StL.  It is called Mended Little Hearts.  I have been attending the meetings and Connie and some of his camp buddies have come along to a few.  We're told that the parents of young babies, the ones in the throws of heart disease, really gain hope from seeing the older kids doing so well.  During Congenital Heart Defect Awareness Week, his school had a "wear red for awareness" day.  Connie was asked to read facts and figures about congenital heart disease over the school's PA system, and money raised during upcoming Mission Day will go to support research grants given by the Children's Heart Foundation. 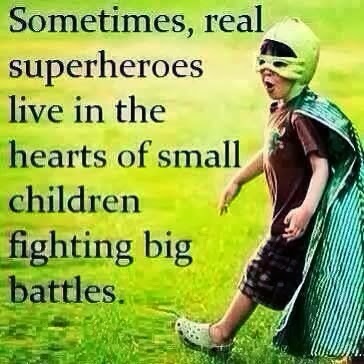 MK is playing volleyball and tennis right now.  Karsten started gymnastics through the parks and rec department.  They are all having a good time and learning a lot.  Piano fell by the wayside, unfortunately.  It was just too hard to make the drive back out to O'Fallon every week in traffic, especially considering the kids weren't practicing. Celeste is playing club volleyball and busy with scouts and band.


Baby Frances is growing like a weed.  She is 10 months of pure joy.  Literally the happiest, most content baby ever known (to us, anyway).  She is pulling up now and it won't be long before she is out climbing on the swingset with the rest of the kids (if this winter ever ends!)!

Now that you are somewhat up to speed, we are asking for prayers for Conway as tomorrow is his check up with the cardiologist.  The plan is to do an echo, pacemaker check, etc.-a full work up.  He was not due to go back in until late March, but in November the cost of his heart medicine went from $20/month to $687/month so his doctor wanted to see if he could do without it.  He said he would do a 2 month trial off of the drug and then look him over to see if he could stay off of it or need to be put back on it.  We are actually feeling like a check up will help to reassure us because the last three days he has put himself to bed at least 1/2 hour early and one day even took a three hour nap.  Unusually tired is never a good sign for a heart kid!