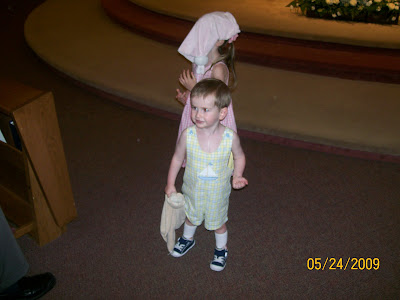 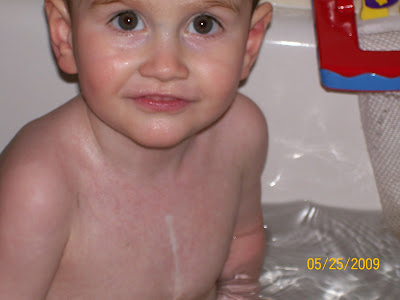 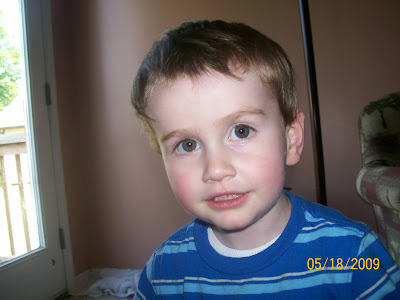 It is with heavy eyelids that I post this update! Connie has not been a good sleeper ever since the week before he went to the hospital. We are coming up on one full month of poor sleep in this house :( That week before he went in and he was feeling so bad he was restless and not sleeping well and needing us a lot during the night. Then in the hospital he was messed with every hour and when he'd wake up he got used to Mommy being right there every time. Well now that we're home, he's still not back in his good routine. He doesn't seem tired at his normal nap and bedtimes and he's a lot sillier than usual. It's like he's either super silly or super fussy and overtired. Not much in between. We have been trying to do all the "right" things but with maybe a little extra coddling than normal due to the fact that he was sick and we still aren't always sure if his behavior is something heart related or just a phase or what. I hope I don't sound like I'm complaining, because I'm really not. Things could be much worse and I'm just thankful we are home and things are as good as they are. I really just had to find something to write about since somebody gave me trouble today for a lack of updates ;) I'll post a new pic or two and try to get to bed. Sounds like he finally gave up.
Posted by Erin Beckemeier at 9:54 PM

Sounds like Greg should have let YOU drink the Holy Water from Lourdes!
Aunt Donna Beckemeier