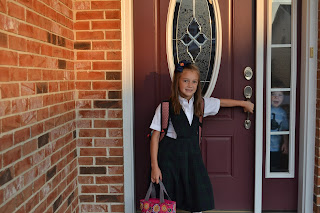 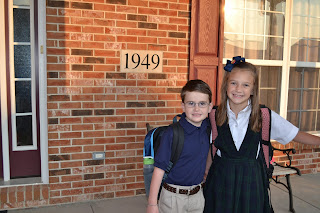 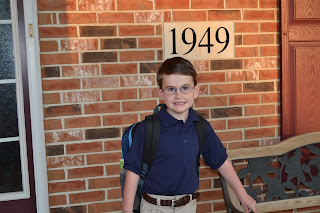 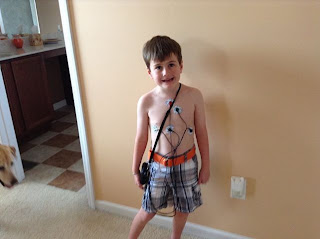 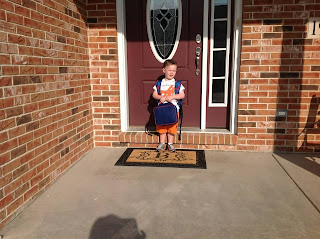 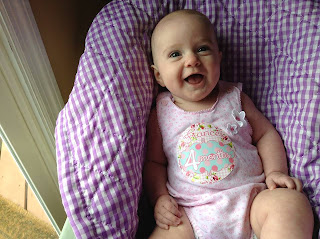 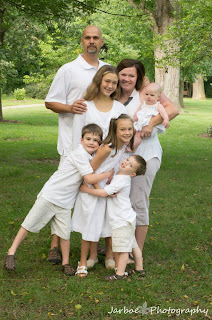 Posted by Erin Beckemeier at 11:38 AM

SOOOOO happy to see him looking all dapper and GQ!

Have a great school year and keep me posted! Stop by for a visit!

What great news this is! I just love the pictures of everybody. You have so much to thank God for! Talk about being behind--I think is is practically a miracle that you have managed as well as you have. Moving is an all-encompassing task! Know that you all are in my prayers daily. With love, and wishing you many blessings, Sister Josephine