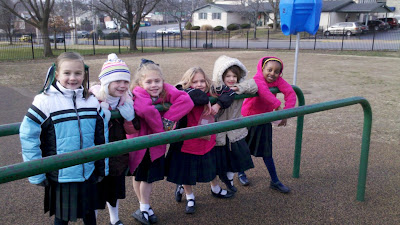 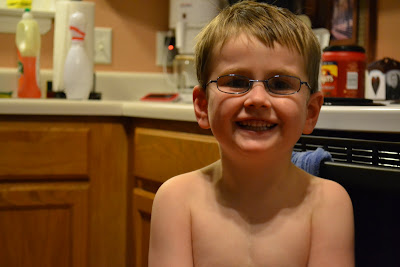 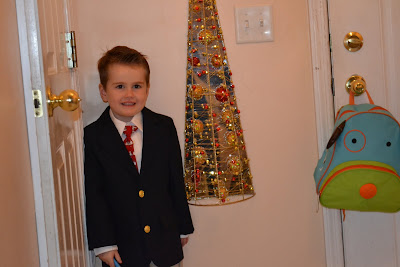 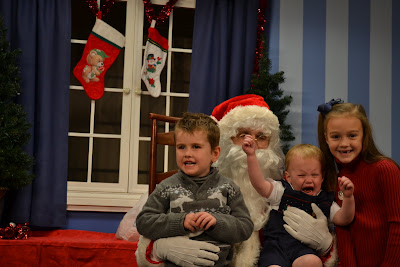 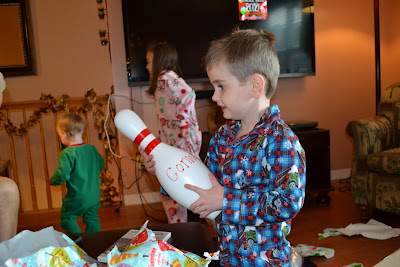 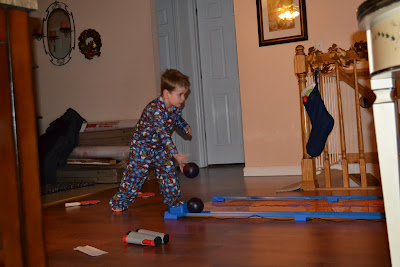 As always, thanks for looking in! We are so blessed to have so many people thinking of and praying for us and our children.
Posted by Erin Beckemeier at 8:35 PM

Thanks, Erin. I love to get your pictures and updates.

Hope to see you, Greg and the children soon.

What wonderful pictures! It is great to see Connie and the other children looking so happy and great. I really apprecicate the updates, Erin, and I want you to know I am keeping all your intentions in my prayers. Sounds like Mary K is making the transition to the new school--all going well so far? Love and prayers, dear Erin. sr Josephine