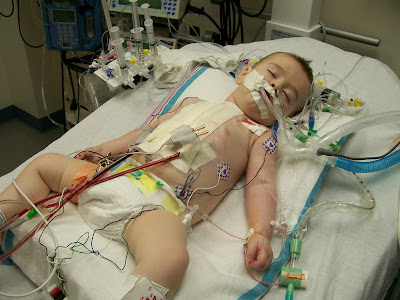 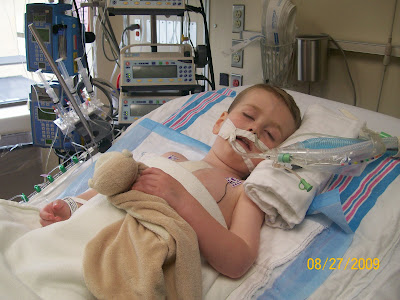 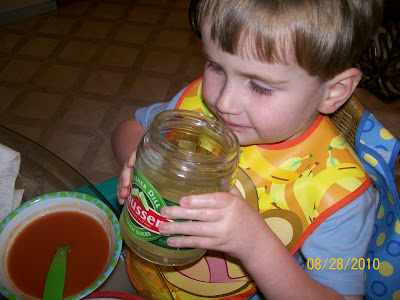 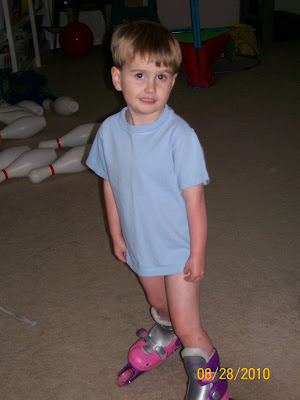 Posted by Erin Beckemeier at 12:17 PM

I have been following Conway's story since the beginning and I could not be happier that he is doing so great. I check back often and it makes my day to see pictures of him so happy and healthy!